During the 1970s and 1980s, Douglas fir benefited, on the government’s initiative, from significant investment on the part of research organisations (INRA, FCBA) to offer genetically improved varieties. This investment resulted in the creation of a first generation of 8 seed orchards which are currently the source of all national production of plants (6 to 7 million per year).

In order to help you design your planting plans, the seed producer Vilmorin has established, with INRA's support, 8 descriptive data sheets (drawn up in French) relating to each of the recommended seed orchards on French soil. A ninth information sheet, "Which Douglas Fir genetic line should I choose?” for its part proposes a simplified usage grid of recommended sources according to site.

Since 2015, France Douglas has also been involved in the Douglas Fir Future programme, undertaken by the government (MAAF), alongside the INRA, the FCBA and the ONF. This new selection programme should result in the creation of seed orchards which respond better to future concerns. 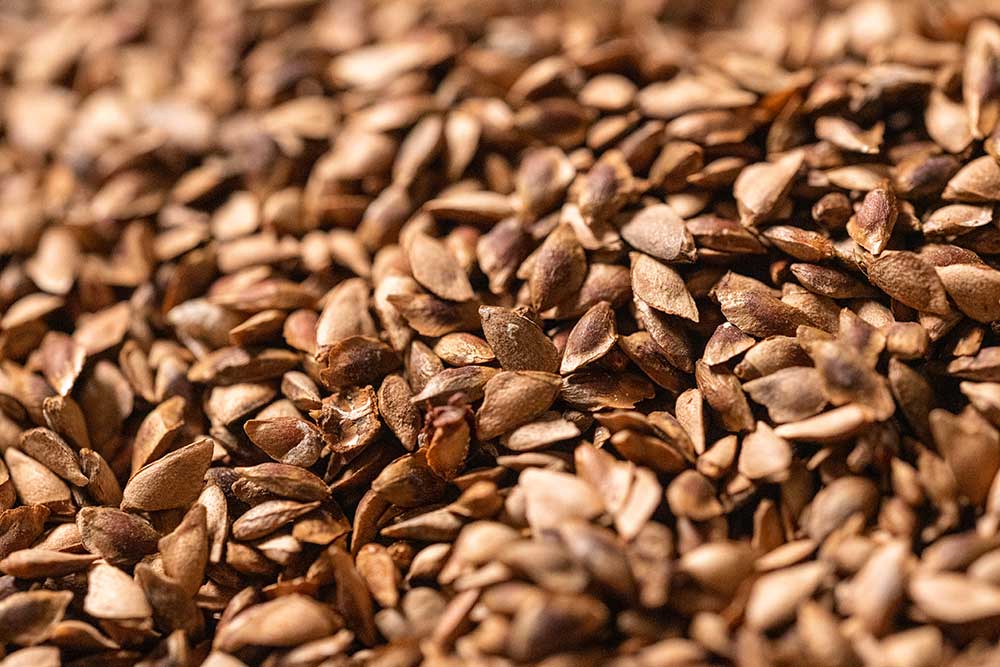 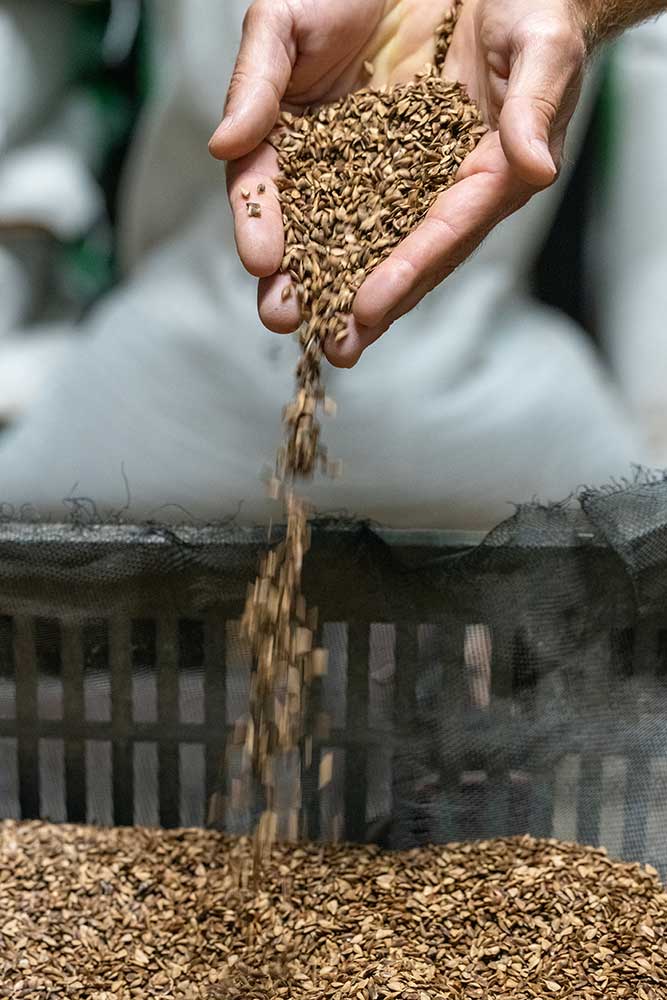 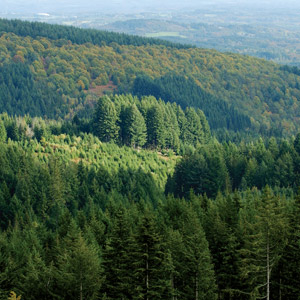 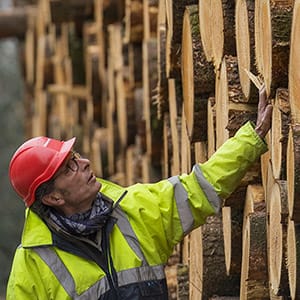 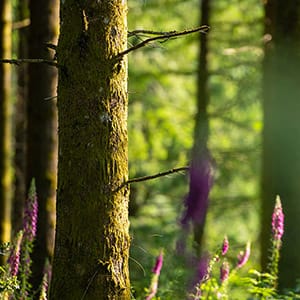 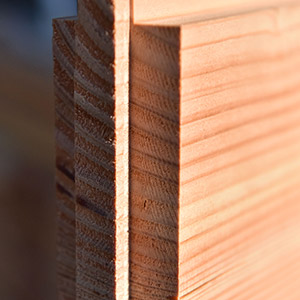 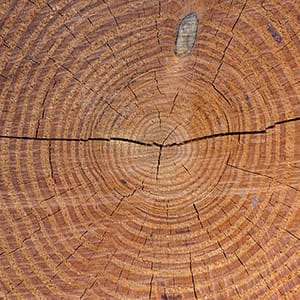 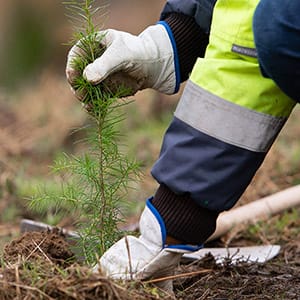